How to Install Docker on Ubuntu 19 Disco Dingo 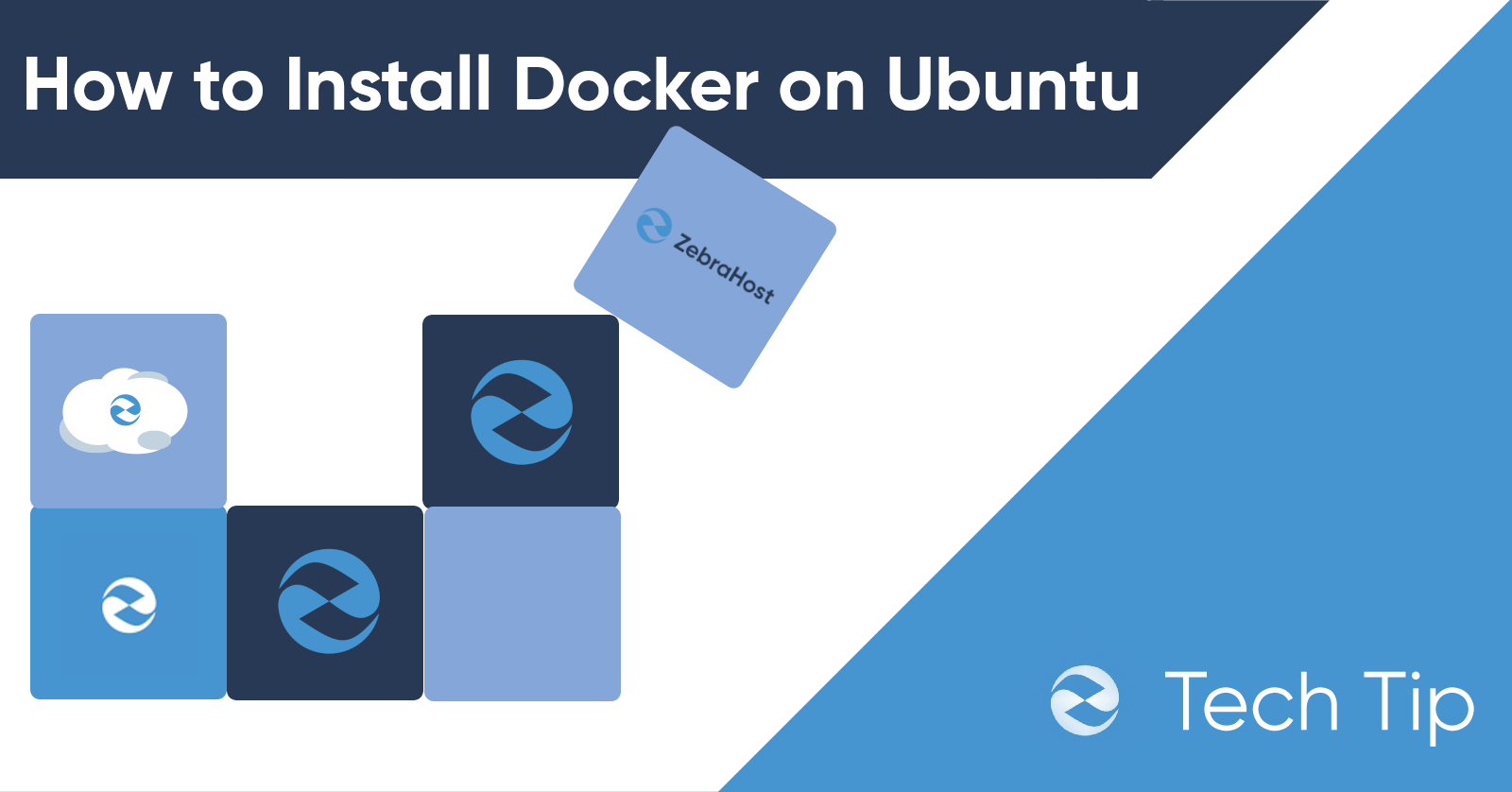 Docker is a popular containerization platform that allows you to run applications in their own isolated environments. Containerization is often seen as the next evolution of virtualization technology and is often run within virtual machine environments for extra security.

Ubuntu is one of the more popular Linux distributions due to user familiarity and stability.

Today we’re going to install docker on Ubuntu 19 “Disco Dingo” as well as show you how you can access a list of Docker Commands.

There is a script which drastically shortens the amount of time and commands needed to install docker. Here’s the script:

And that’s really it. Those 2 commands should get docker installed on your system.

Before actually installing Docker on Ubuntu we are going to have to prepare some things like downloading repos and making sure docker is being downloaded from the proper source to take advantage of the latest release.

Now that we’ve prepared the proper repositories and are prepared to download Docker from the internet using our terminal, its time to actually install docker.

from here, you will see 3 things:

Once that final step has been completed you should have Docker installed. A good way to find out if Docker is properly installed is to use the same apt-cache policy docker-ce command to see if this time there is a version of Docker installed.

As you can see, after typing apt-cache policy docker-ce our version of Ubuntu is listed next to installed

Another good way to see if Docker is installed is to bring up a list of commands that you can use to control and configure Docker. If Docker is properly installed, the terminal will start to accept Docker commands.

Now that Docker is installed, Ubuntu will recognize Docker commands in the control panel allowing you to implement containerization and begin developing with Docker on your system.