How to Measure IOPS 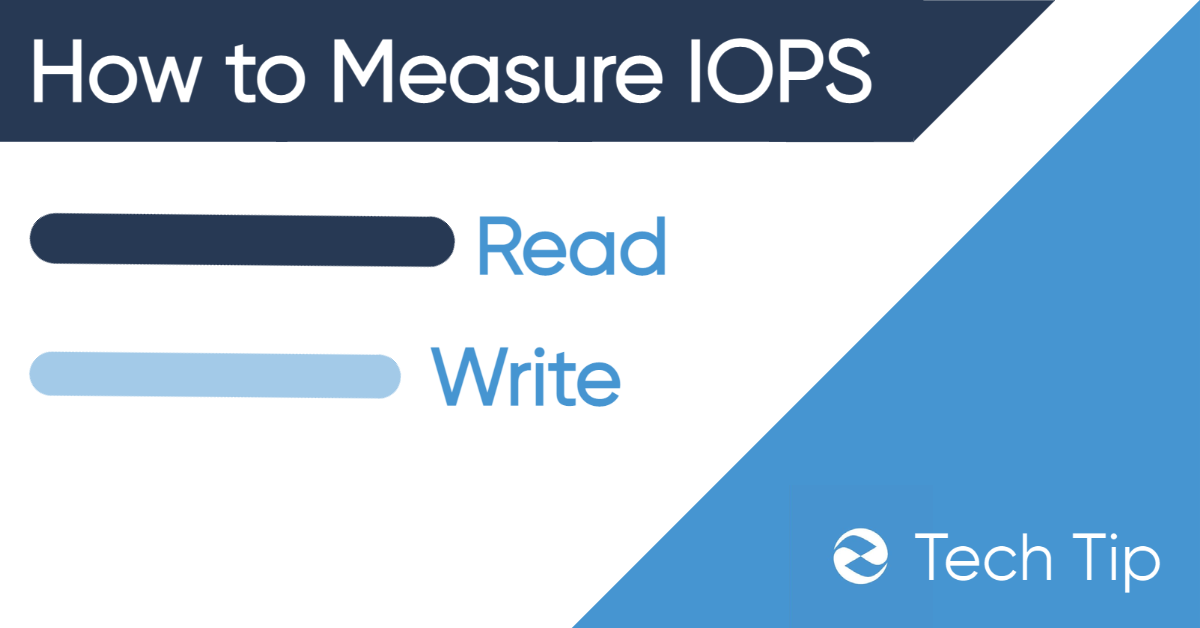 The most common performance characteristics are as follows:

It measures the number of read/write operations a device can complete in a second.

Calculating IOPS depends on a few factors and latency is one of them. Latency is a measure of time delay for an input/output (I/O) operation.

Spindle Speed (RPMs) – Enterprise-level storage rotations speeds are most commonly 10,000 and 15,000 RPM Seek Time – How long it takes the read/write head to move to the track on the platter needed.

Newer SSD drives have significantly better IOPS performance than their traditional hard disk drive counterparts. This topic could fill an entirely separate post. A lack of moving parts, among many other things, drastically improves their performance. As with most things, an increase in performance usually results in an increase in price.

The basic formula above applies to a single disk when using multiple disks in an array, the calculation changes. Further change that when using a RAID configuration.

Your IOPS needs will depend on a myriad of factors.